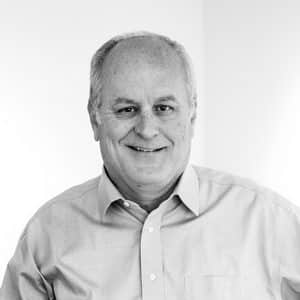 Walter’s early career included time at both the Chicago and San Francisco offices of Skidmore, Owings and Merrill. Having completed his professional degree at Rice University, Walter worked for S.I. Morris Architects in Houston and then for Paolo Riani Associates in Florence, Italy. After extensive travel, he returned to Houston to serve as an associate with William T. Cannady and Associates and Cannady, Jackson & Ryan Architects. Walter’s father was a highly respected Houston General Contractor who led the construction teams of several commercial high rise office buildings in Houston including the Tenneco Building designed by Chuck Basset of SOM. The story goes, that while growing up, Walter Jr. occasionally tagged along with his dad to the job sites and noticed the Architect was telling the Contractor what to do which influenced the decision to pursue architecture. Walter has been an active member of The Kiwanis Club of Houston and served on the boards of Holly Hall and Christian Community Service Center. Married to Cindy, Walter has two daughters Meghan and Meredith. Walter aspires to elegant and pragmatic design solutions, while always keeping the process fun and engaging for the clients. 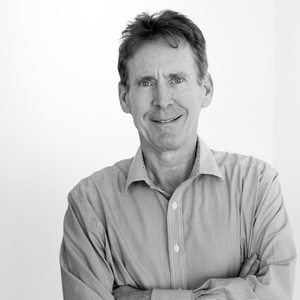 After receiving his B.A. from Rice University, Kirby worked for Caudill Rowlett Scott in Houston.  He spent a summer in Europe on a traveling fellowship, and a year in Athens working for Frank E. Basil Architects and Engineers. Returning to Houston for a Bachelor of Architecture degree, Kirby subsequently worked for Taft Architects, William T. Cannady and Associates and Skidmore Owings and Merrill prior to establishing Murphy Mears Architects. Kirby’s father designed and built his family’s home, a one-story mid-century modern house with an attached sky-lit painting studio.  Kirby attended a public school in France with his brother and sister, and continues to make return trips to Southern France where he restored an apartment in a 13th c. stone building.  Kirby enjoys working with clients to make houses having an organizational logic and inspiring, light-filled rooms. 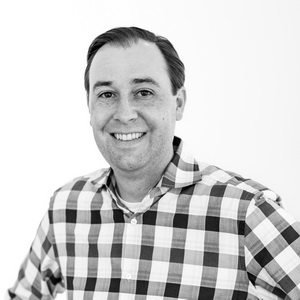 Kyle joined Murphy Mears Architects in 2003 upon completion of the six-year Bachelor of Architecture program at Rice University, where he was the recipient of the Mary Alice Elliot Award and the Mary Ellen Hale Lovett traveling Fellowship. Kyle’s previous experiences include internships at Pei, Cobb, Freed & Partners in New York, and at Ray & Hollington Architects in Houston. While at Pei, Cobb, Freed & Partners, Kyle was a key contributor to projects such as the Center for Government and International Studies at Harvard University and the Hyatt Center in downtown Chicago, both with Harry Cobb, and worked directly with Jim Freed on his submission for the renowned Houses at Sagaponac Project. Kyle enjoys the problem solving aspect of design, understanding the limitations within which multiple solutions can be studied and evaluated. His appreciation of clarity, refinement of a concept, beautiful detailing, new materials and modern construction techniques inform his approach to each project. Outside of work, Kyle enjoys taking photographs of family events and during trips taken with his wife Karoline son Evan and daughter Skylar, and of course of buildings, including completed projects for the firm. 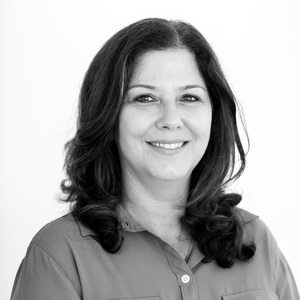 Gina is a native Houstonian and admires the beautiful examples of residential design in the historic Heights neighborhood where she lives. On weekends, she enjoys being outside, playing golf, tending her gardens and taking her loyal rescue dogs to Memorial park. Gina is our office manager and keeps MMA organized. 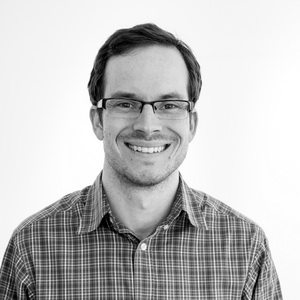 Sam Brisendine has a Bachelors of Environmental Design from Texas A&M and a Masters in Architecture from Rice University. Sam has interests in product design, architectural representation, and thesis-guided design process. In addition to private residence design Sam has professional experience with K-12 schools, corporate campus design, and multi-use urban developments. He was honored as a Future Design Leader from the Designs Future Council in 2016 and a recipient of a US Agency for International Development – Development Innovation Ventures grant. He is also a co-designer of a humanitarian product called Emergency Floor that protects families from abysmal conditions in refugee camps.

Julie is a recent graduate of Texas A&M University where she received her Bachelors in Environmental Design and Masters in Architecture. She was recognized as the winner of the College of Architecture’s Celebration of Excellence for her Masters thesis, Mission: Catalyst, a mixed use proposal to revitalize the area surrounding the San Antonio Missions. During graduate school, she was both student and assistant to her department head, designing graphics for print and digital media for the College of Architecture and Wright Gallery as well as teaching portfolio workshops for undergraduate students. Julie studied classical piano on and off since the age of 4 and received the highest scores in several competitions during high school. She has become quite the do-it-yourselfer, always in the middle of several home projects. Originally from San Antonio, Julie is now a proud Houstonian, exploring everything the city has to offer. She serves on the Buffalo Bayou Partnership’s Steering Committee and looks forward to being involved in its efforts to further enhance the Bayou City. 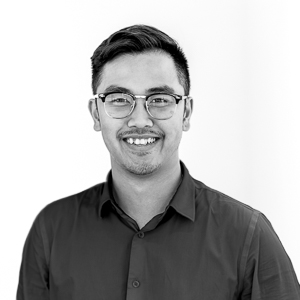 Tâm received his Bachelor of Architecture from Pratt Institute in Brooklyn, New York. While at Pratt he worked with the Consortium for Research & Robotics exploring fabrication techniques utilizing automated industrial robotics. His desire for a hands-on approach to design led him to work for an architectural steel fabrication shop as well as a green roofing start up. After working in commercial architecture in New York and New Jersey he excitedly returned to Houston to pursue his passion for residential architecture; a passion which stems from working with his father, a mechanical contractor, from a young age. Tâm enjoys building furniture as much as he enjoys tinkering with computers because he believes that good design begins with how we interface with all objects in our environment.